The effects of caffeine – How much is too much? 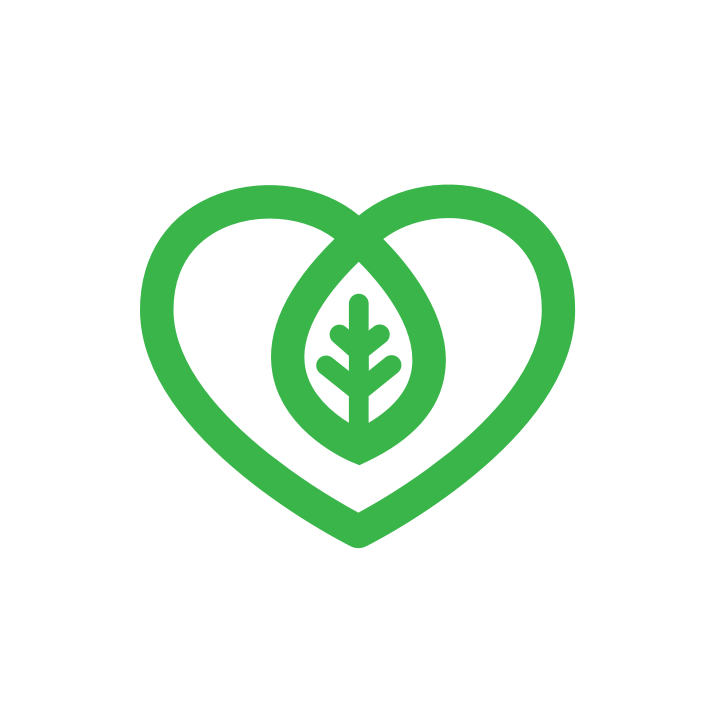 When you get your caffeine fix do you feel jittery, on-edge, or maybe you just don’t get the ‘buzz’? The way that your body responds to the effects of caffeine might lie in your genetics. Knowing what’s in your DNA may help you decide whether to finish off your evening meal with a cappuccino or just an after-dinner mint …

For many of us, caffeine is our daily fuel. On average in the UK, we drink nearly 123 million cups of tea and 90 million cups of coffee per day. The morning brew is somewhat of an institution for us Brits – it wakes us up in the morning and keeps us alert throughout the day. The effects of caffeine can improve our focus and concentration so that we can be more productive and ready for the daily ‘grind!’

As well as tea and coffee, it’s particularly prevalent in popular fizzy drinks like cola, energy drinks and chocolate – so most of us will end up having some amount of caffeine each day. That caffeine ‘hit’ can be addictive, but the effects of caffeine can also leave us feeling less than perky so it's good to keep a check-up on your caffeine intake and understand how your body reacts to caffeine.

Caffeine – how much is too much?

Do you find yourself regularly downing mugs of strong coffee? Maybe you prefer guzzling sugary energy drinks … Whatever your preferred caffeine source, how much you consume can be directly linked to your genetic makeup. In a large study into DNA and coffee drinking, people with a certain version of the CYPIA1 gene drank an extra 0.25 cups a day than the average.

What you especially need to keep an eye on is whether your DNA indicates a tendency to consume higher than average amounts of caffeine. If you’ve got the TT genotype, you’re likely to opt for a highly caffeinated drink more often than others. Watch out if you’re drinking more than four cups of caffeinated drinks per day, as this may raise your blood pressure – which isn’t great for your heart health.

How your body breaks down caffeine determines your caffeine metabolism. When you have coffee, tea or an energy drink, the caffeine is processed by an enzyme in the liver. Variations in the CYP1A2 gene cause different levels of enzyme activity – but what are the consequences of having different metabolic speeds when it comes to caffeine?

If you’ve got the AA genotype, your body will likely metabolise caffeine faster than others. Fast metabolisers tend to be less sensitive to its typical effects – you might experience less caffeine-related sleep disruption, because the stimulant effects of caffeine may be shortened for you.

It’s important to understand whether you’re a fast metaboliser, as you may drink more and more caffeine in order to maintain that ‘coffee buzz’ over a long time. This could mean you’ll end up drinking more than is healthy for you.

Having either the AC or CC genotype means that you’ve probably got slow caffeine metabolism. The enzyme that metabolises caffeine doesn’t work properly in some people, so they’ll have to adapt their daily dose of coffee to ensure they don’t suffer from the negative effects of caffeine.

After drinking the exact same amount as others, slower metabolisers might get the jitters and feel anxious. It’s especially important for these people to monitor their caffeine intake, because they’ll suffer from more sleep disturbances like insomnia. In addition to this, the effects of caffeine for some people can be more serious – heavy coffee consumption has been linked to higher risk of heart attacks in slow metabolisers.

Don’t worry though – people with this genetic makeup can still enjoy caffeine, as long as they don’t have more than 200mg per day – around 2 cups of coffee.

Gunes A et al. (2008). “Variation in CYP1A2 Activity and its Clinical Implications: Influence of Environmental Factors and Genetic Polymorphisms.” Pharmacogenomics 9, 625-37.

Written by
Evergreen Life
Reviewed by:
No items found.

Vitamin D - We all should be supplementing!

Lifting the lid on school dinners: 5 tips for a healthy packed lunch

What are carbohydrates? Everything you need to know