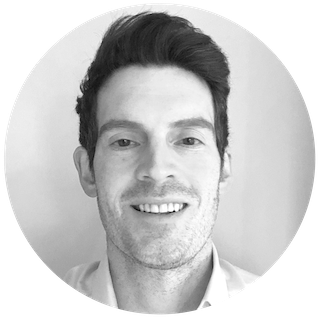 Dr James Harmsworth King is an academic physician (Imperial College London) with over 10 years clinical experience, a MPhil in Bioscience Enterprise and a PhD in Cardiac Electrophysiology (University of Cambridge). His research into sudden cardiac death has received numerous awards and his publications have been cited over 250 times.

He consulted for several major pharmaceutical companies before co-founding AngioSplice, a biotechnology company that went on to win the Cambridge University Enterprise Competition for best university spin-out that year. He then co-founded Eos Analytics, a health data collection and analytics company in 2017 which was acquired by Evergreen in 2019. 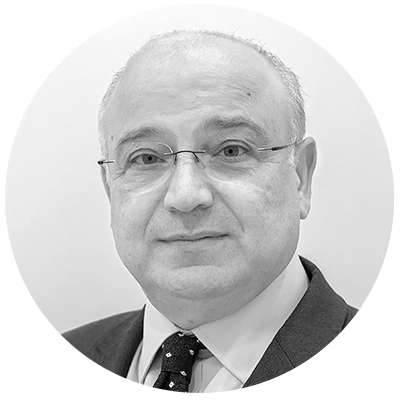 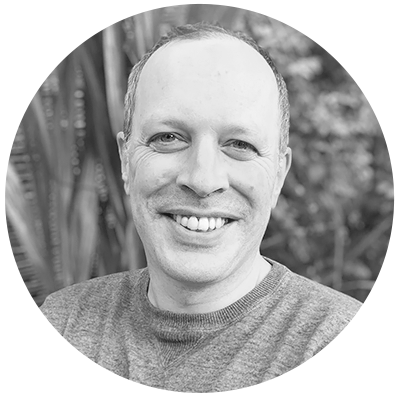 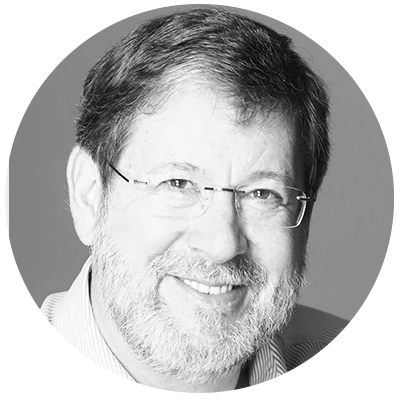 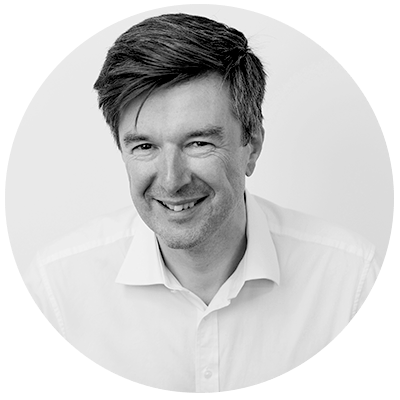 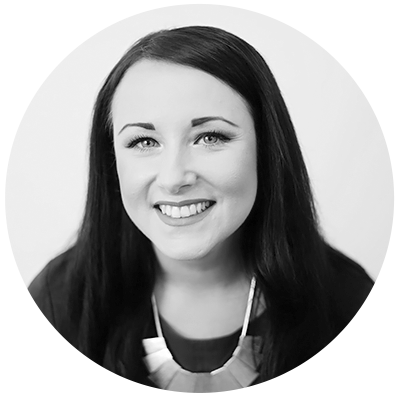 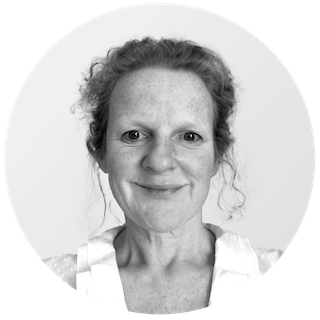 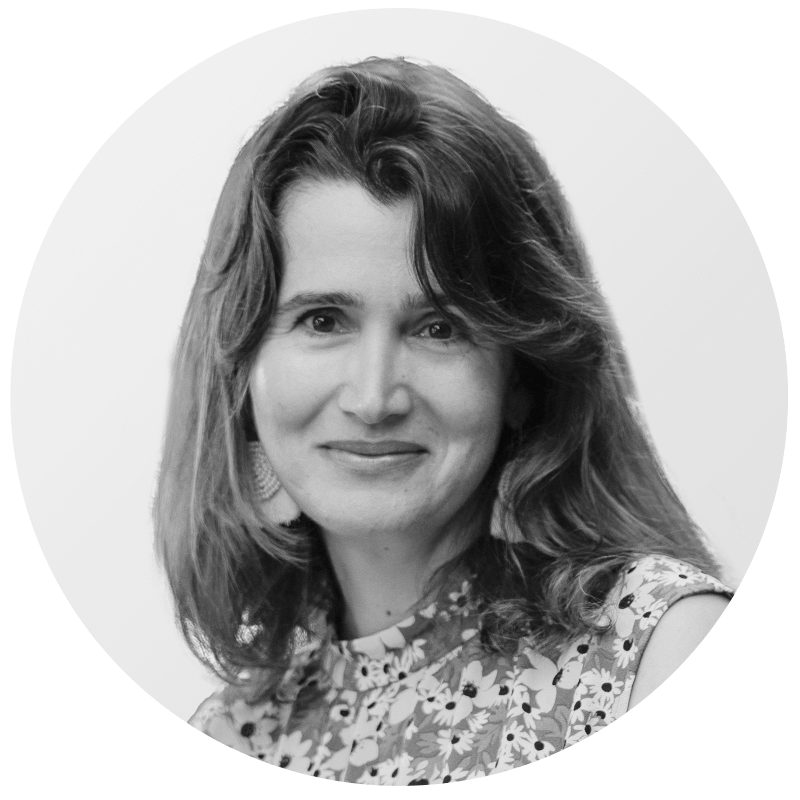